WHO WE ARE
RU
EN

15 years in the market

We develop and create comprehensive solutions allowing our clients to scale their businesses on the basis of Intech technologies and infrastructure.
WHO WE ARE
Intech has been working in the telecommunications market for over 15 years, starting from 2005. Our first office was established in the city of Vladivostok.

The first contract for supply of VAS services was signed with NTK OJSC, the then-largest telecommunication services operator in the Primorsky Region. It was followed by a number of significant contracts with such mobile network operators as AKOS, BaikalWestCom, Stek-GSM, Yeniseytelecom.

2007 saw the opening of a branch office in Moscow, which very soon became the headquarters of the INTECH company, while the Vladivostok office became the company's center of R&D activities. At the same time, INTECH entered the telecommunication services market in CIS and Baltic countries, while also opening representative offices in Tajikistan (2007), Armenia (2007), Uzbekistan (2007), Ukraine (2007), Kazakhstan (2008), Kyrgyzstan (2008) and Latvia (2008).

In 2009, Tele2 and Beeline became the largest partners, RBT being the VAS service with the highest demand. As time went on, INTECH became a provider of IVR services in the network of the Тele2 operator, while also implementing a WEB portal for its own RBT service.
In 2011, INTECH opened a large R&D subdivision in Nizhny Novgorod.

In June 2013, inMedia and INTECH established a joint enterprise under the name of Intech Nova LLC, while 2014 saw InMedia's acquisition of INTECH, the provider continuing to function as an independent business as part of the in Media Company Group.

As of today, being one of the leading content and service providers in the telecommunication services market of Russia, CIS and Eastern Europe, INTECH launches its technological solutions and products in the markets of South Asia (in December 2019, the Smart Zero service was launched at the TeleTalk operator, Bangladesh), Vietnam and West Africa.

People are our main asset 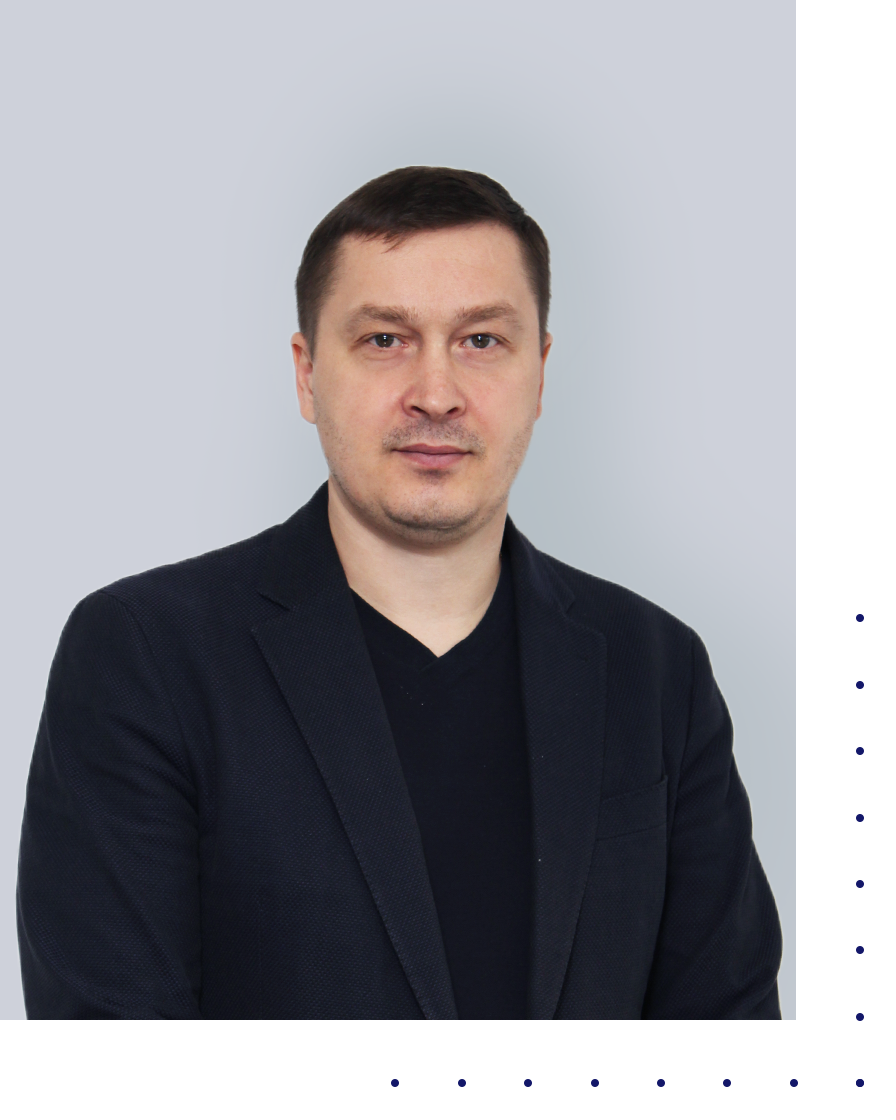 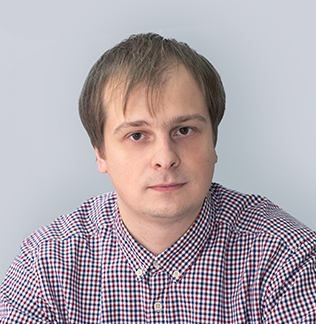 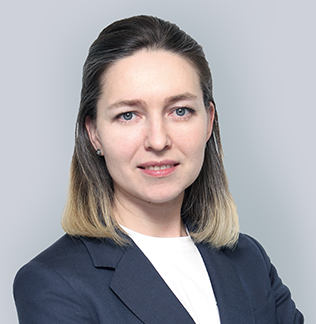 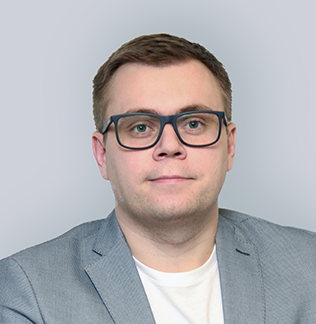 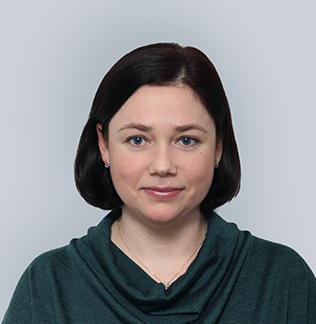 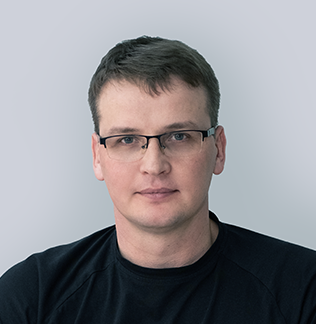 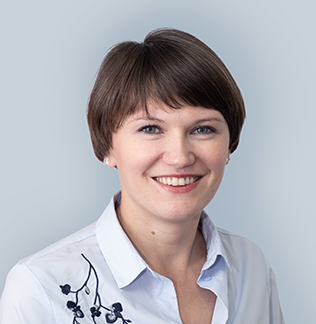 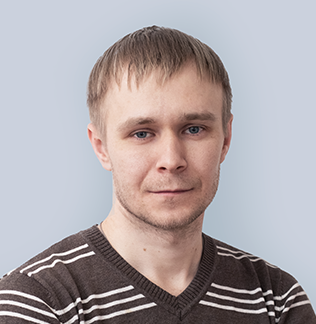 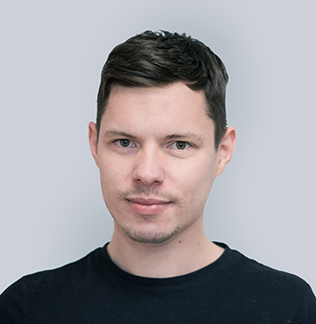 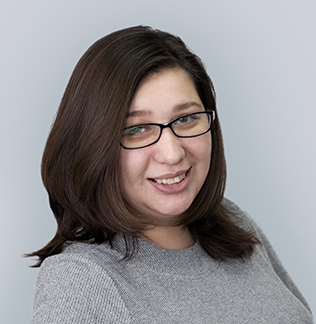 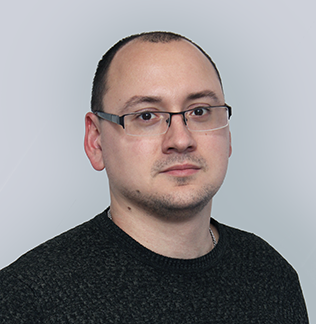 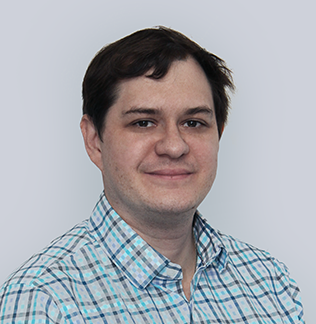 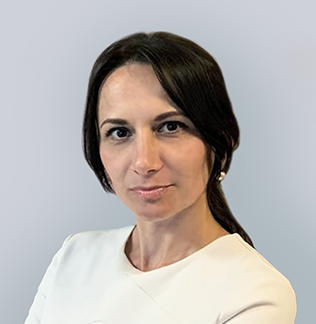 200 mln users of our solutions globally 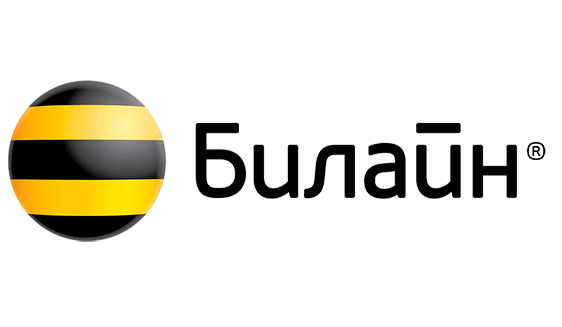 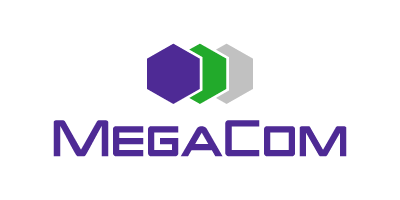 Start your own project today

Send an inquiry by a convenient method, and one of our specialists will contact you.